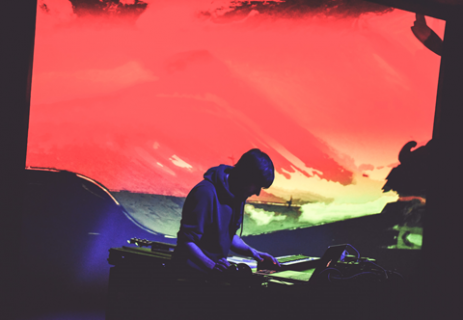 Autopoetik is a project of Martin Lauer concerned with the creation of artificial or utopian soundscapes which are formed in a maelstrom of improvisatory responses to prerecorded samples, loops and field recordings. Instead of treating the field recordings merely as an ambient background, they are approached as an active ingredient of the emerging soundscape as their texture coincides with the dynamics and energy which gushes forth from the randomly formed connections between sounds. Autopoetik often performs in tandem with VJ Eli Anders and his second album EZY6266 inspired by the sounds produced by airplanes and air travel was released in 2019 on Meteorismo. 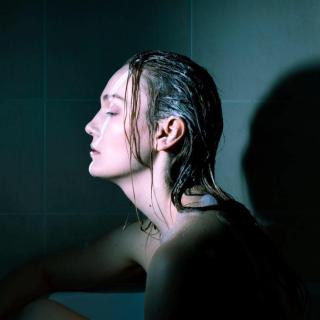 VJ Eli Anders explores performative synesthetic capacity of visual material found and created by herself. Noise and distortion are tools to break through the language construction into the borderless and safely land back. She presents it in collaboration with Auopoetik, hoping to involve the view-/listener into communication.