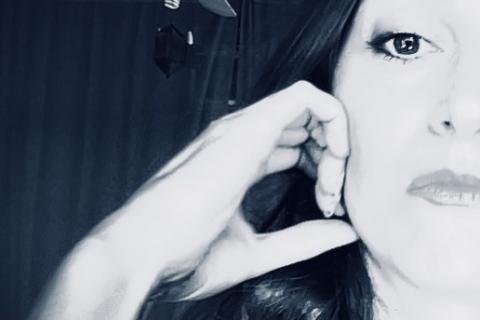 Megan Gette is the author of Majority Reef (Inside the Castle, 2020) and several chapbooks. She is currently a PhD candidate in anthropology at the University of Texas at Austin. 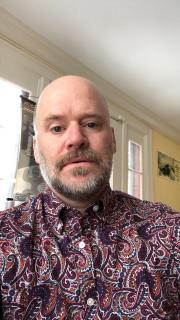 Johannes Göransson is the author of eight books - most recently POETRY AGAINST ALL and Transgressive Circulation: Essays on Translation - and the translator of several more, including books by Aase Berg, Ann Jäderlund and Eva Kristina Olsson. He also edits Action Books and teaches at the University of Notre Dame. 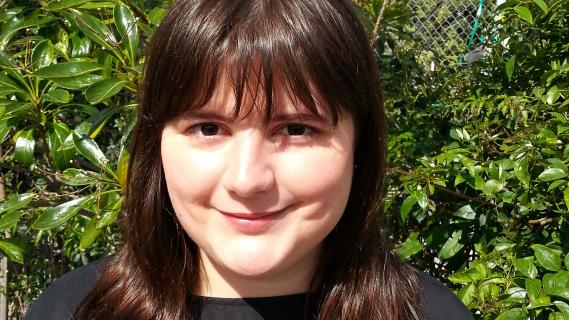 Ella O’Keefe is a poet and researcher who lives in Melbourne on the unceded lands of the Boon Wurrung and Woi Wurrung language groups of the Eastern Kulin Nations. Her debut collection Slowlier was published by Cordite Books in January 2021. Her work has been published in Australian and international journals and anthologies. She was the joint winner of the 2018 Harold Tribe Poetry Award. She is the former audio producer of Cordite Poetry Journal and completed her PhD at Deakin University in 2019. 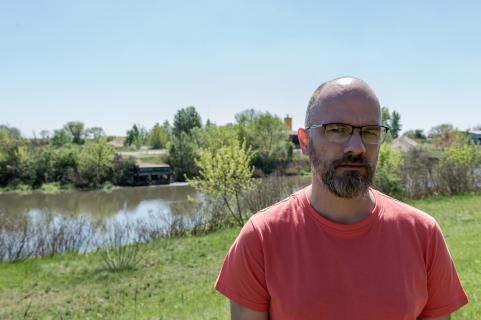 Srđan Srdić was born in Kikinda, Serbia, in 1977. He’s written four novels, two short-story collections, and a book of essays. He’s won the following literary awards: Ulaznica (2007), Laza Lazarević (2009), Biljana Jovanović (2012), Edo Budiša (2012), and a scholarship from the Borislav Pekić Fund (2010). Srđan Srdić’s books have been translated into many languages, such as Macedonian, Khazak or Albanian. He lives in Mikro-naselje, next to Kikinda. 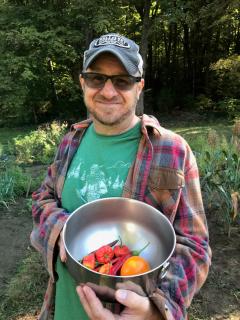 René Georg Vasicek, aka R.G. Vasicek, the son of Czech defectors, was born in Austria in 1969. He grew up in the pine barrens of eastern Long Island and has lived in NYC since 1995. His books include the cybernetic anti-novel THE DEFECTORS (J.New Books, 2020), CYBORG (self & machine-made, 2021) and the forthcoming anti-anti novel MACHINE (Sweat Drenched Press, 2021). He is the recipient of a 2012 National Endowment for the Arts Fellowship in Literature. He lives inside his Mind.