The colloquium will focus on panic, alarm, protest & social plague-pathologies in the resurrection of the myth of the benevolent corporate-state. The ongoing “health crisis,” like a mirror held up to the Anthropocene, has not only put the architectures of social power under strain: it has suspended the very idea of the last instance, the very logic of appeal, & the romance of the social contract. Political theatre has become a theatre of the plague: inertia, perversity, irrationalism, grotesque displays of hope & apocalyptic abandon, all laid side-by-side on the same metaphorical pyre. A controlled hysteria has given way to the hysteria of control. If the virus threatens to enact a revolution, it’s because every revolution is already an inside job. The plague is not an alien force that arrived from elsewhere: it was always already here. If the tremor of its mutations has delivered a shock to social response-mechanisms, this is because they themselves were the convulsive product of a viral corporate-state apparatus: their paroxysms have merely provided an affective arena for an ever-enlarging spectacle of enforced austerity, precarisation & enclosure. This alien-within, having infected the tissues of the social body, now instantiates a quarantine-politics of temporal dislocation – the virus that must be “lived with” in the open-ended present so as to be permitted the promise of a future “cure.”

How does pandemic time interrelate within the current xenocapitalist imaginary & how will it extrapolate in the future war over the New Normal? What are the modes of negentropic mutation that will turn the present eco-cultural malaise into the next ideological commodity growth concept? And what means can be evolved to sabotage it? 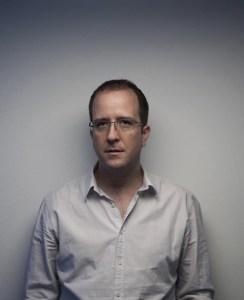 Robin Mackay is director of the UK publisher Urbanomic and editor of its journal Collapse, has written and spoken on philosophy and art, worked with a number of artists developing cross-disciplinary projects, and has translated essays and monographs of French philosophy, including Alain Badiou’s Number and Numbers, François Laruelle’s The Concept of Non-Photography and Anti-Badiou, Quentin Meillassoux’s The Number and the Siren, and Éric Alliez’s The Brain-Eye. 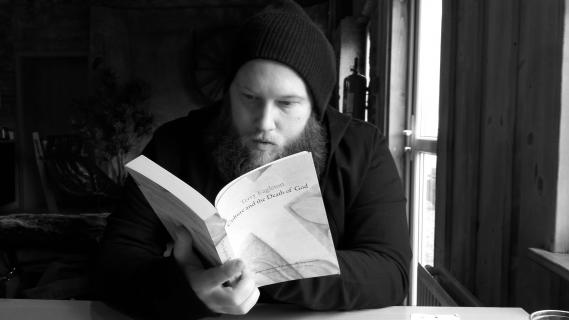 Mark Horvath
is a philosopher and researcher who lives in Budapest. He is a co-founder and co-editor of Absentology, a Facebook page dedicated to philosophy and weird science, and Poli-p, a Hungarian posthumanist collective. His areas of interest include posthumanism, digital studies, speculative realism, pessimism, nihilism, finitude, and the anthropocene. He has published ten books, including two monographs in English.

Adam Lovasz
is an Australian-born philosopher based in Hungary. A co-founder of Absentology, a center for collaboration and interdisciplinary philosophical inquiry, Adam is currently a PhD student enrolled in the Ethics and Political Philosophy Program at Eötvös Loránd University, Budapest, his interests include continental philosophy, embodiment, phenomenology, posthumanism and speculative realism. He is author and co-author of numerous books. 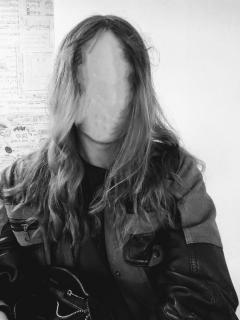 Bogna Konior is a writer and an academic, focusing on digital culture, philosophy of technology, and new media. She is currently a research fellow at NYU Shanghai, Interactive Media Arts department and at the AI and Culture Research Centre. 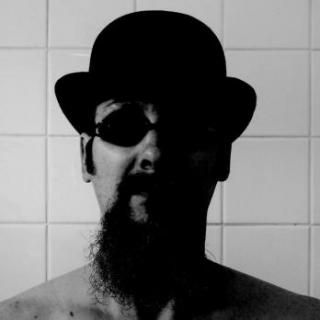 is a Prague writer, theorist & visual artist. His novels include, among  others, Vampyr (2020), GlassHouse (2018), The Combinations (Equus, 2016), Abacus (2015). His theoretical works include Videology (2015), Solicitations (2013), Event States (2007), and others. In addition, he is the author of eleven collections of poetry — most recently Monument (with John Kinsella, 2020), East Broadway Rundown (2015), and others. He is formerly an editor of VLAK magazine & Directs the Centre for Critical & Cultural Theory at Charles University, Prague. 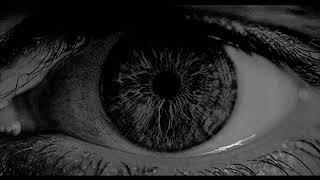 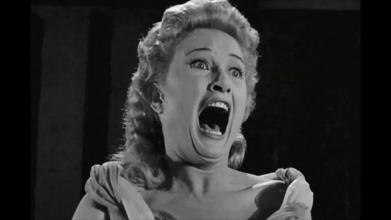 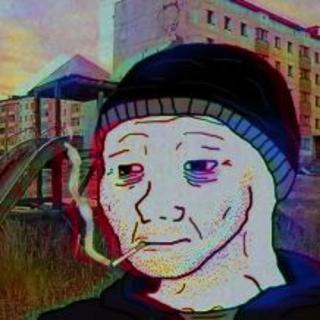 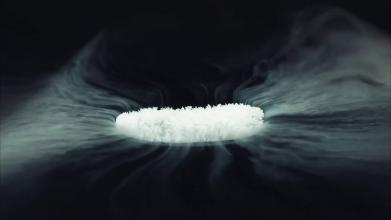